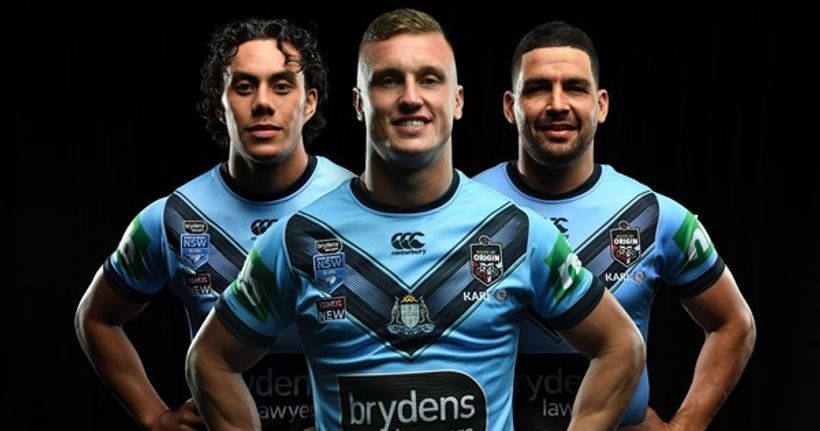 Jack Wighton, Cody Walker or Jarome Luai?
Incumbent NSW halfback Nathan Cleary is just glad he’s not a selector.
It’s the three-way five-eighth battle that’s heating up for NSW coach Brad Fittler, who will watch on with eagerness over the next six weeks in a bid to lock in a playmaker alongside an in-form Cleary.
Fittler opted for the Walker-Cleary combination in the second two games last year after originally picking Roosters star Luke Keary alongside the Panthers halfback in the series opener…. 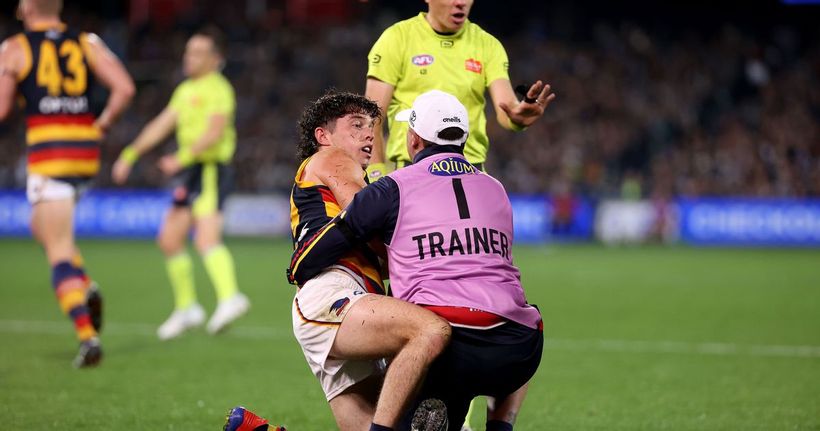 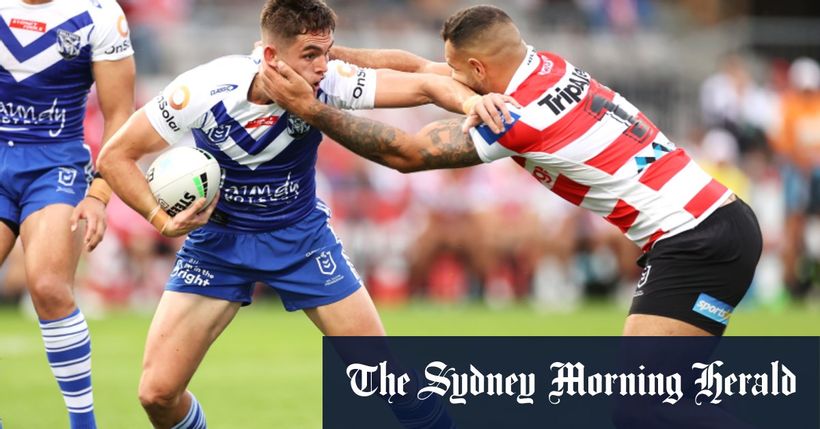