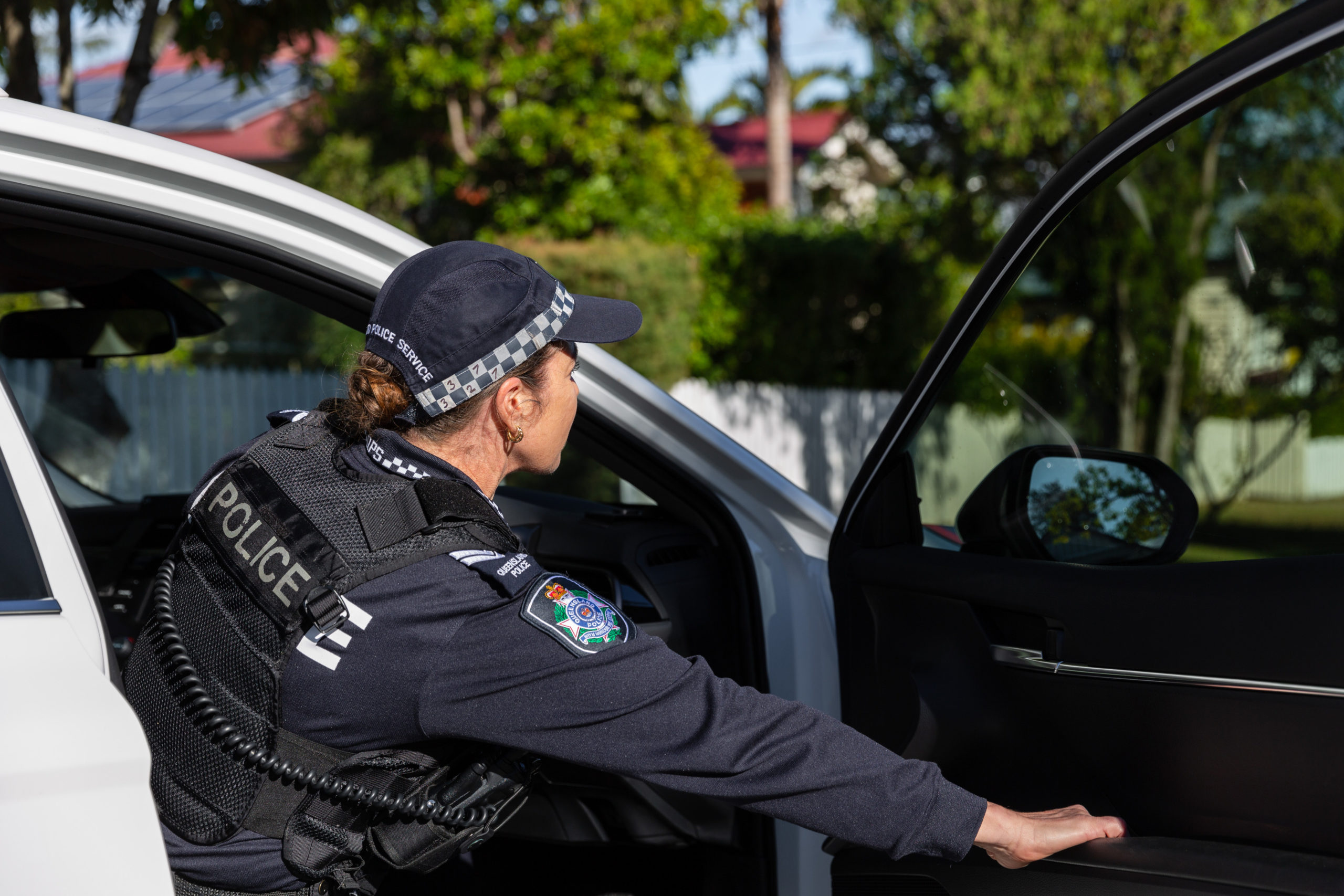 Police have arrested two people after a stolen car was allegedly driven into a service station at Boonah early this morning.

Just after 1am, police will allege two people attended a Walter Street petrol station in an Isuzu MU-X reported stolen from Warwick and rammed the front doors, gaining entry inside.

The pair attempted to steal cigarettes however were unsuccessful and re-entered the vehicle before driving away.

At 2.20am, police observed the stolen car allegedly being dangerous along Salisbury Road and successfully deployed a tyre deflation device on old…

Causing irreversible blindness, glaucoma is known as the silent thief of sight. … 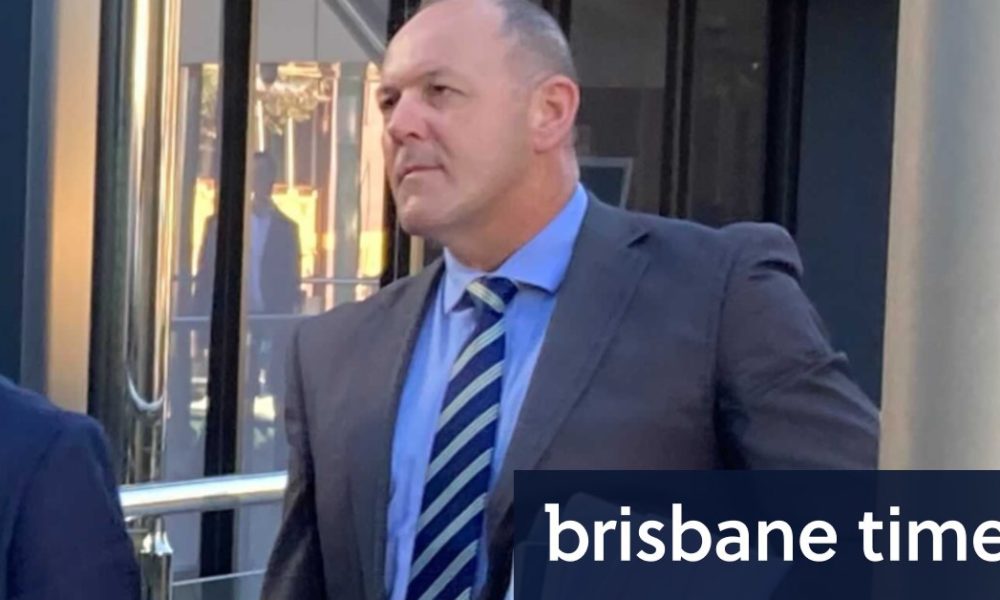