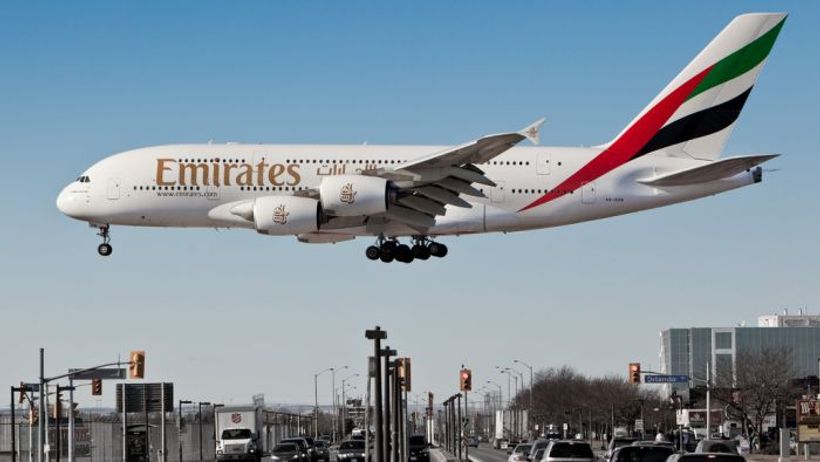 Less than a week after it announced the cancellation of flights to three Australian cities, Emirates will resume passenger flights to Sydney, Melbourne and Brisbane from next week.
Key points: