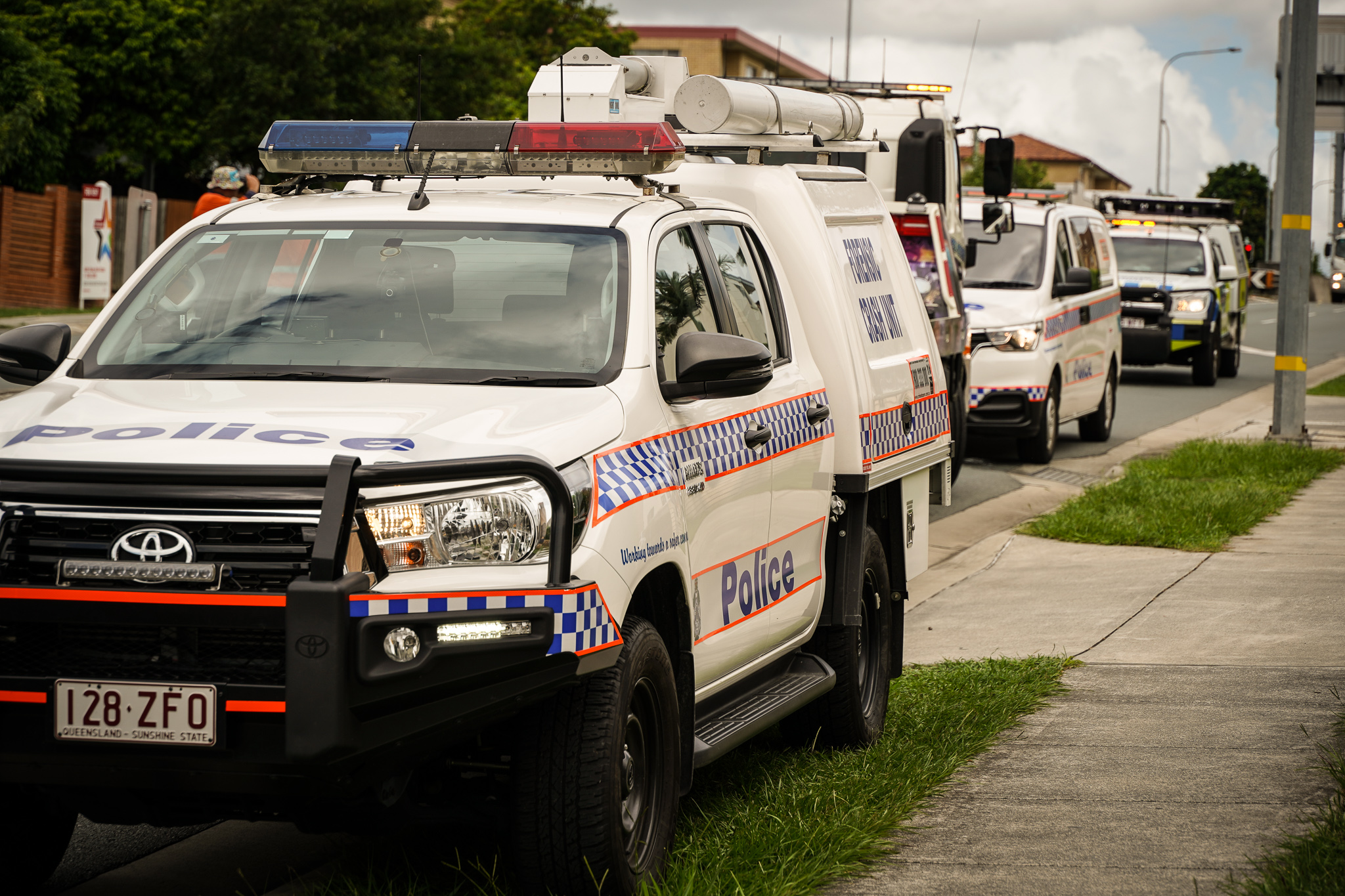 A 16-year-old boy has died after a crash between two motorcycles in an off-road area in Goondiwindi.

Police were called to the scene at around 5pm yesterday (21 February) and found two trail bikes that had collided in the Town Common Recreational Area.

The 17-year-old rider of the other motorcycle escaped serious injury, however the 16-year-old boy was airlifted to the Princess Alexandra Hospital in Brisbane.

Police were advised at around 6.30pm this evening (22 February) that the boy had succumbed to his injuries and had died in hospital.

The Forensic Crash Unit has examined the scene and investigations are ongoing. 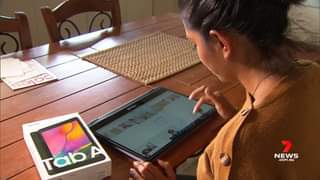 Cash is no longer king and now credit cards could be on the way out, thanks to t…