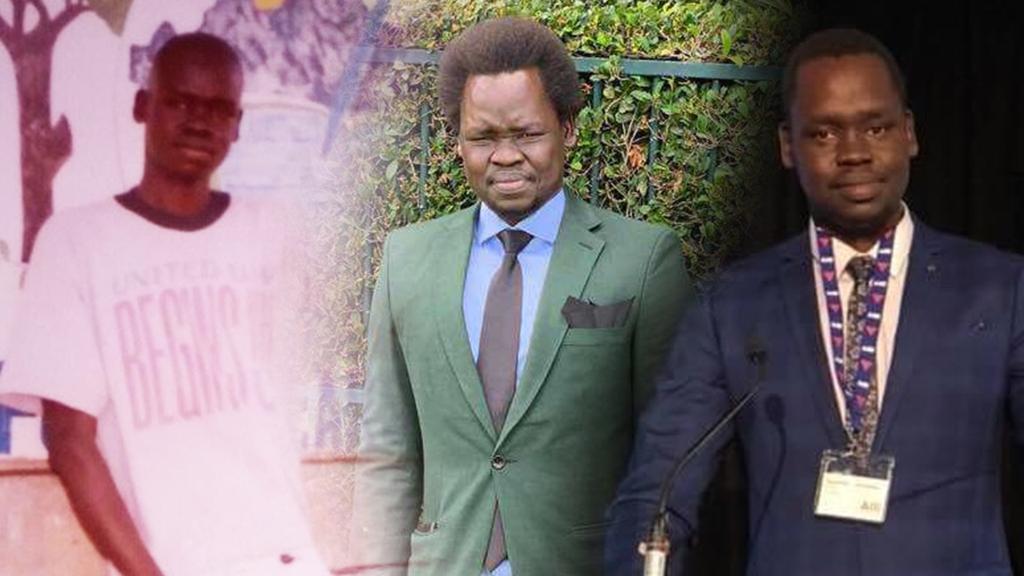 Samuel Nen John-Phaltang wears many hats – he’s an aerospace avionics engineer, a pilot, a community leader, a brother, a friend, and a son.

At just 29, he’s lived two very different lives and his trials and tribulations in earlier decades have helped weave a rich tapestry now wrapped around his adult years.

Samuel is a South Sudanese refugee.

He sought asylum in Australia in 2007 after an upbringing that was laden with war, hunger, and a fight for survival.

While his life has not been easy, his journey from child refugee to engineer is one he’s proud of.

The South Sudanese-Australian man is now using his experiences to pave the way for other refugees, to mentor young people and offer them direction.

Samuel spoke to 7NEWS.com.au about… 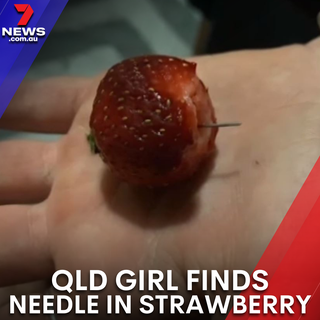