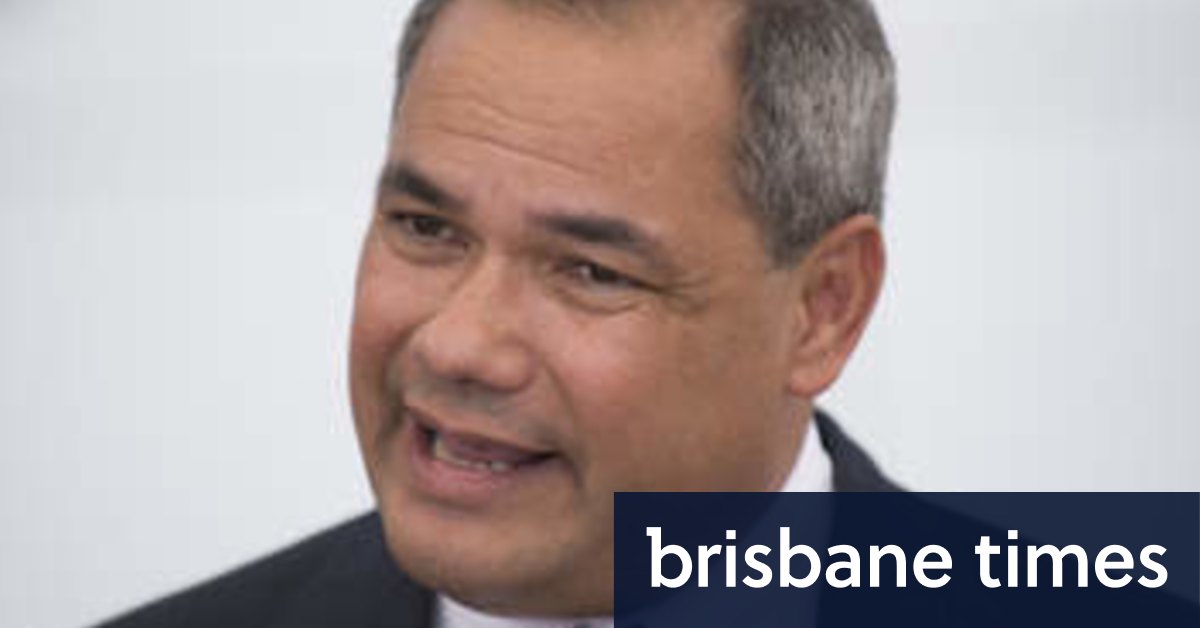 Gold Coast City Council will re-advertise for the chief executive position after the sudden resignation of David Edwards last week, with the process expected to take months.

Mr Edwards resigned on April 14 due to health reasons after being in the role since March 22.

He had taken over from Dale Dickson who held the position for 18 years.

Mr Edwards had been on personal leave at the time of resignation and had informed mayor Tom Tate he was forced to resign for personal and health reasons.

Council was to hold a special meeting this week to consider another appointment of the role, with five original applicants who were narrowed down from 80, said to be again reviewed for the…

The State of Origin will return to Perth next year. The NRL, with the Western A… 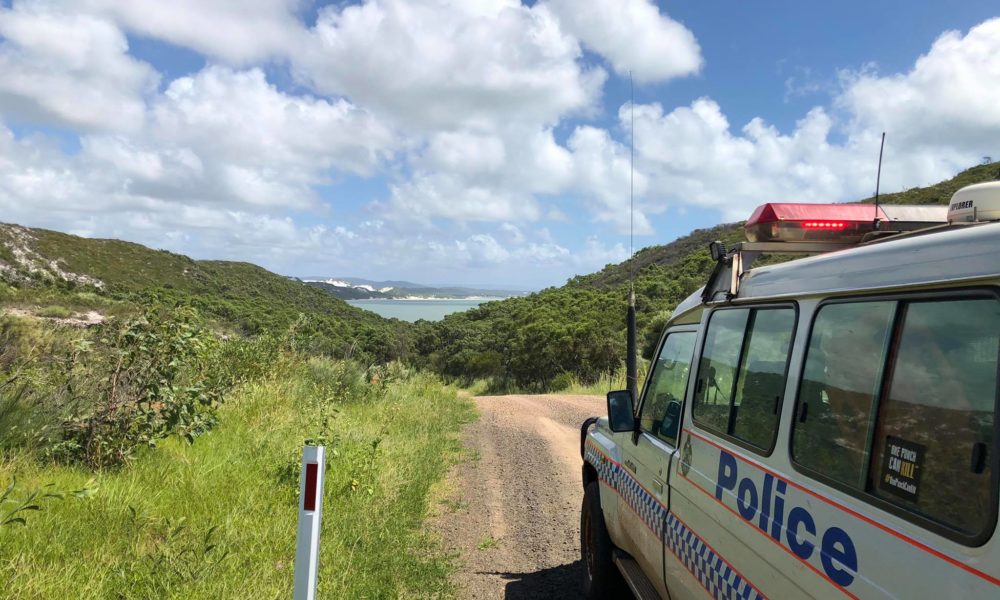