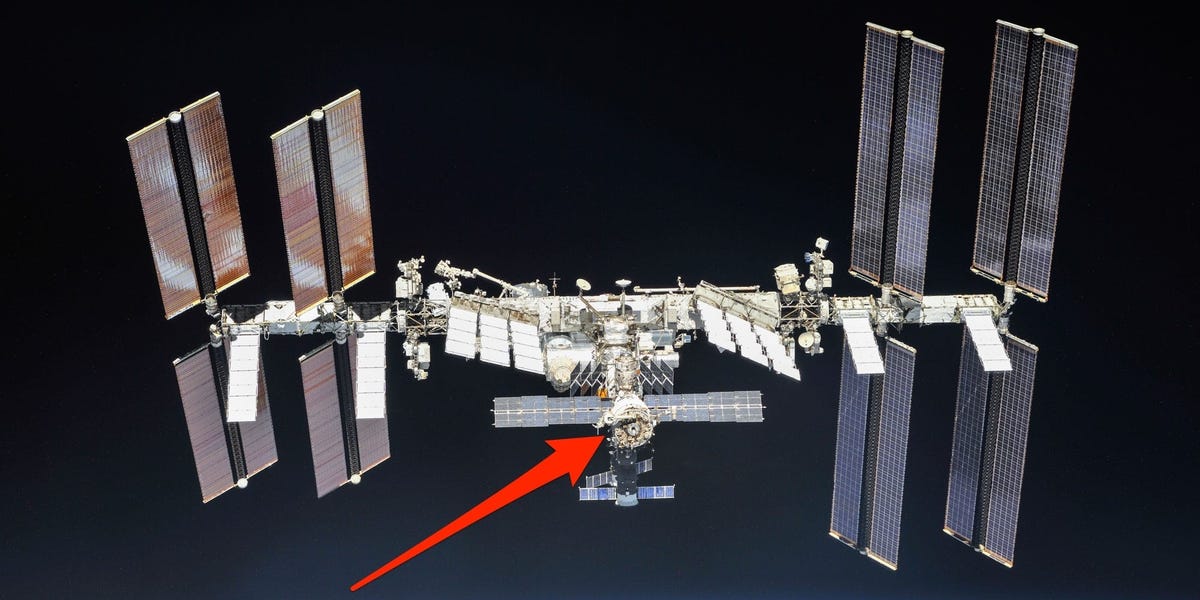 The International Space Station has been leaking an unusual amount of air since September 2019.
At first, crew members held off on troubleshooting the issue, since the leak wasn’t major. But in August, the leak rate increased, prompting astronauts and cosmonauts on board the orbiting laboratory to start trying to locate its source in earnest.
Roscosmos, Russia’s space agency, announced on Thursday that crew members had finally pinpointed the leak’s location after devising an unusual test: They…

Related Topics:AustraliaBusiness Insider
Up Next 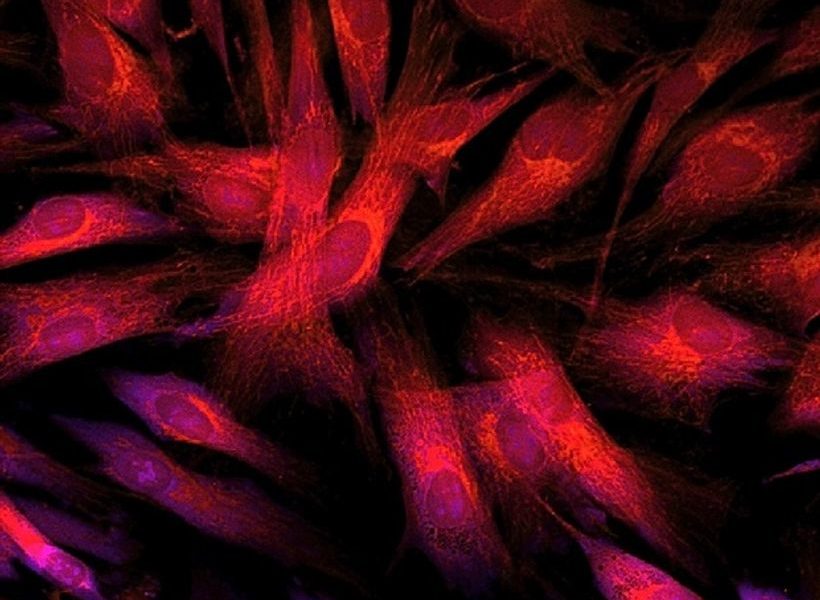 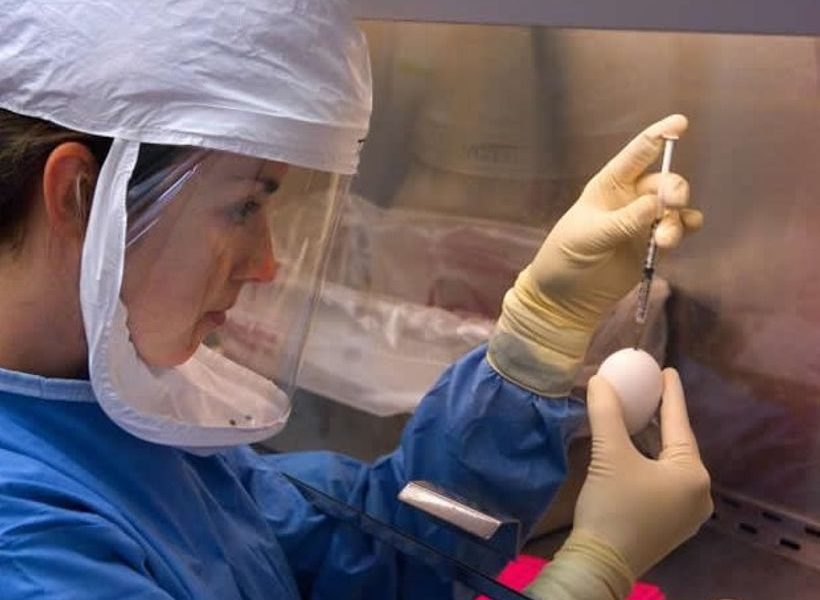 Experts and the public have underestimated the true extent of COVID-19 pandemic – News-Medical.Net