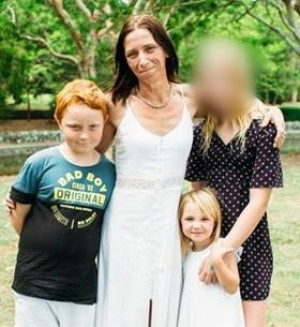 Bribie Island Police are appealing for public assistance to help locate two children believed to be in the company of a 38-year-old woman who is known to them.

The 8-year-old boy and 3-year-old girl were last seen at an address in Bongaree yesterday and it’s believed they may still be on Bribie Island.

The boy is described as approximately 130cm tall, is of a proportionate build with red hair.

The girl is described as approximately 70cm tall, is of a slim build with long blonde hair. 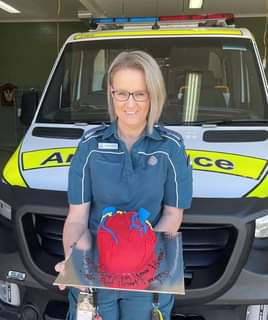