Two people staying at a Perth quarantine hotel have contracted COVID-19 while at the facility, the Western Australian Health Department has reported.

The department said the infections were previously reported as being acquired overseas, but genome sequencing data had since revealed the two people caught the virus at the hotel.

The two guests had been staying at the Mercure Hotel in Perth in rooms opposite each other.

Despite arriving from different countries, the Health Department said they showed the same virus…

Indonesia searching for missing submarine with 53 on board 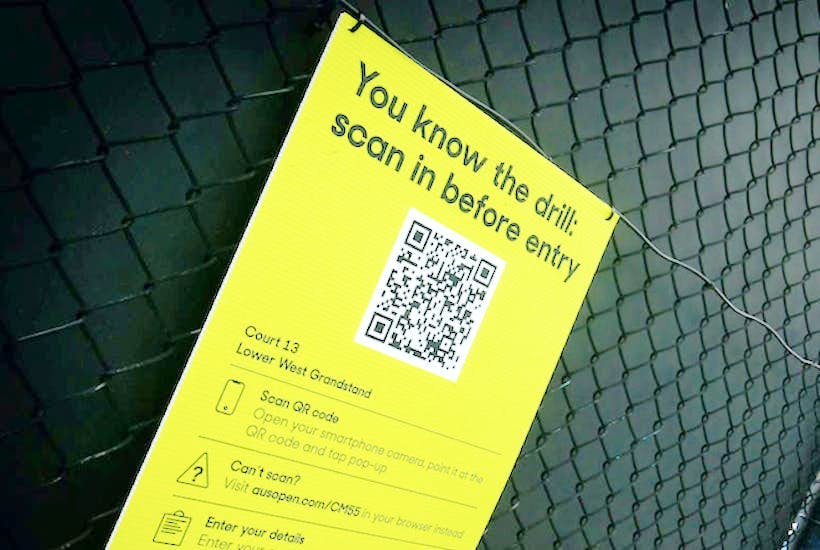