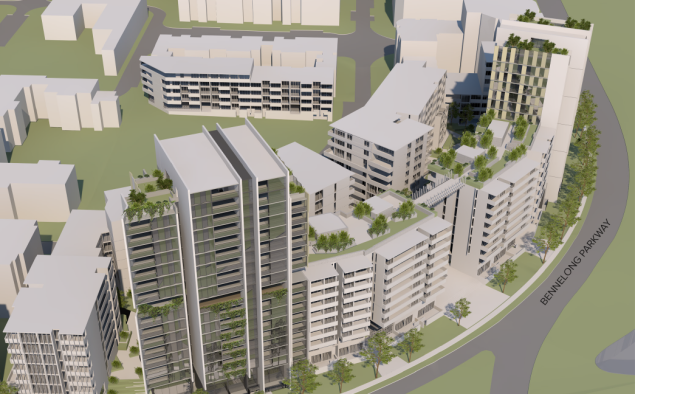 Western Sydney residents are furious plans to increase the height of a major residential development have been given the green light, despite concerns about overdevelopment and congestion.

The concept plan for two 15-storey apartment buildings at Wentworth Point means they will be almost double in height compared to neighbouring buildings, which reach a limit of nine storeys.

Initially, the 23 Bennelong Parkway site was permitted to be nine storeys, but in 2018, Piety Development Pty Ltd sought to…

Street scene on the corner of Queen and Edward St. 1946. BCC Library photo.

Say that you love me 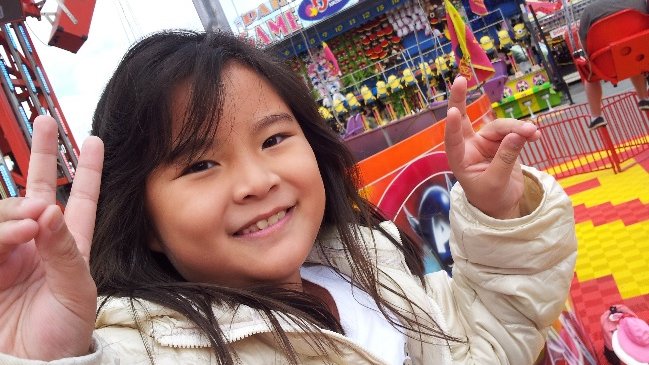 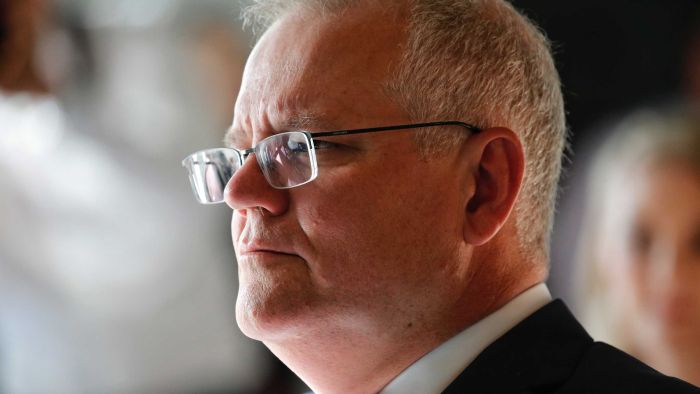